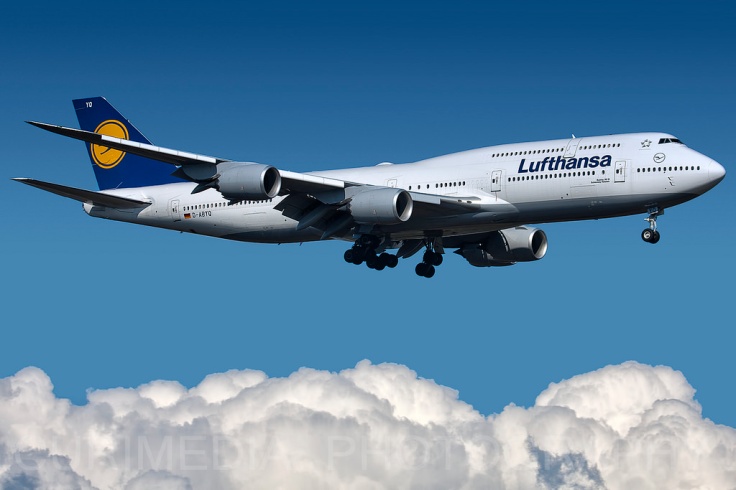 During the first year and a half while living in Greece, I had to fly back and forth to the states every three months. That was eighteen years ago. Geez, has it been that long?

Every three months like clockwork, I had to leave Greece and fly home. My future father in law at the time, would threaten he would go to the local police department and report me. When I think back on those days, I just laugh to myself, because he also thought I was an American spy sent to spy on his business.

The 747’s were huge, and every time I would take a flight back, the flights were practically empty.

It was a time when you could run the isles during flight, and you would have at least five rows to yourself. I am talking about complete rows, not just a few seats.

It was a time when you could eat during the entire flight because they would bring back snacks and food from first class.

It was a time where peanut allergies were unheard of and peanuts were served on every flight.

It was a time when you could actually lie down and watch movies because the monitors were on the seats in front of you. You not only had a variety of movie channels, but you also had a variety of radio stations. Also, you didn’t have to rent headphones, they would lend them to you during flight.

It was a time when the flight attendants would sit and conversate with you and we would all enjoy the flight together.

It was a time when the pilot would lower the oxygen level during night time flights in order for us to fall asleep until we arrived to our destination.

I sure miss flying in those days, those who have never experienced it, like my daughter, never will. All she talks about are how over crowded the flights are, and the lack of leg room she has. When I tell her about my time flying back in the day, she wishes she could fly in comfort like that.

Today, there are not many jet airliners in flight. Those that are, are mainly flown by overseas airlines. Here in the states, if you want to get somewhere, they put you on a smaller air craft which are cramped, and a flight doesn’t usually take off unless it is completely full.

This site uses Akismet to reduce spam. Learn how your comment data is processed.

Start a Blog at WordPress.com.